Bit of an odd one, this. A bunch of years ago, Ned McGowan recorded a street organ in Mexico City. These street organs are often very out of tune and out of rhythm, after years of usage. Ned had the idea to create a piece based on this recording. I started out transcribing the original recording as well as I could by using a bunch of different methods combined. After a few tries I was able to more or less recreate the original recording by using MIDI and playing it back through Absynth (digital synthesizer). The goal became to play this exact version through the actual Fokker Organ, a 31-tone (per octave) organ in Muziekgebouw aan ‘t IJ, Amsterdam. After lot’s of research and trial and error I was able to map the MIDI to the Fokker Organ.

After this Ned wanted to make a slowed down version, which could be played live by Ere Lievonen on the Fokker Organ. Because there is essentially no rhythm I made a score based on time in seconds. Here are a few pages from the score I made. It’s not as easy to read as I’d like, but it’s the easiest solution I have found so far. 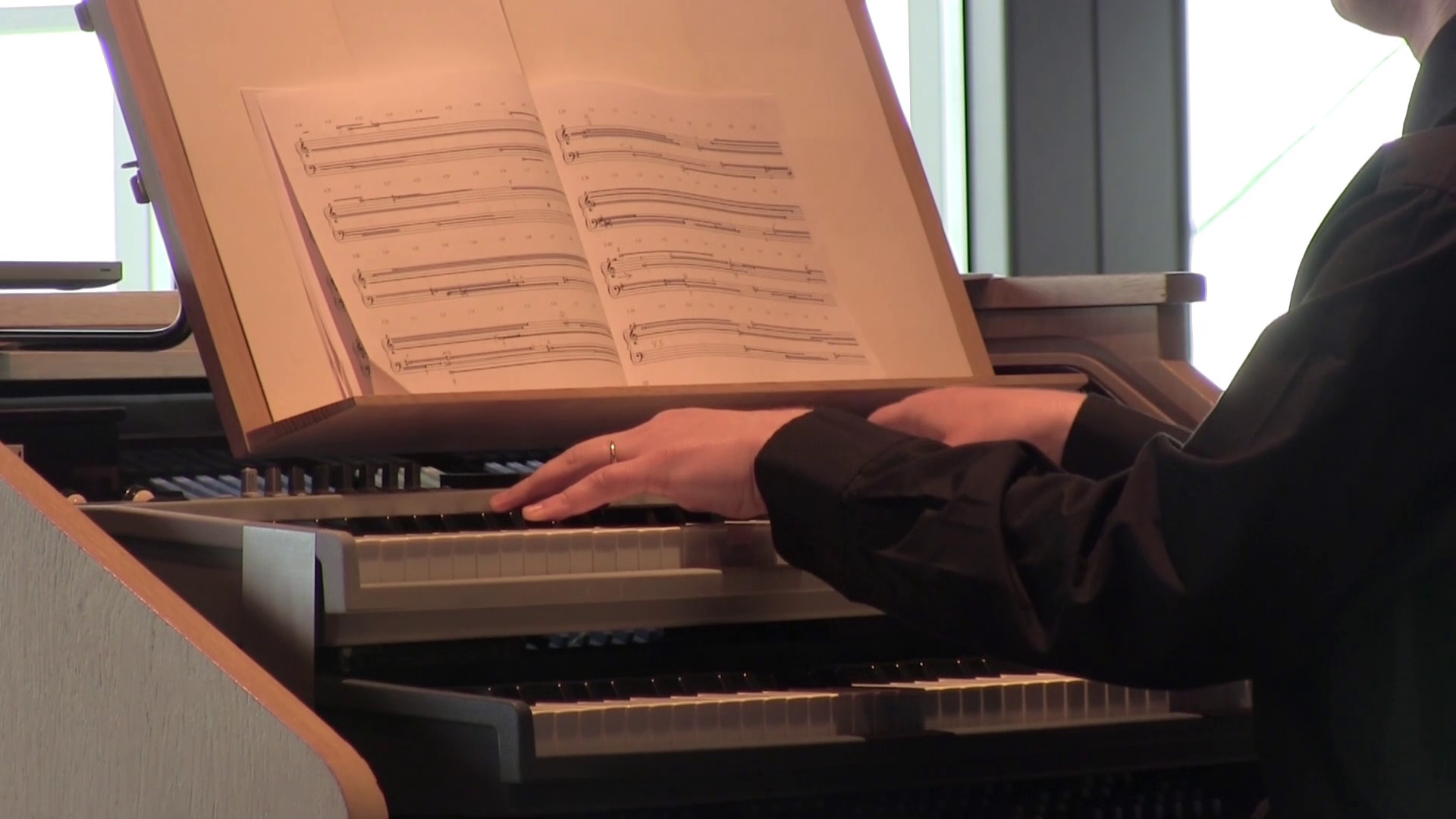