During his lecture in 1972 at Oxford, Karlheinz Stockhausen theorised about compressing Beethoven‘s 9th Symphony into one second. So, Ned McGowan asked me if I could compress the whole 9th Symphony into one second. Which I did. It is, and probably always will be, only an approximation. Essentially, the audio is cut into many small parts (“grains”) and many of those grains are then removed, until there is 1 second left. But we went further. We were both aware of a version that was once made where the 9th was stretched to 24 hours. I tried to find them and found various versions, none of them sounding very good at all. So made an excerpt of the famous Ode to Joy part and stretched that to the length where the whole symphony would be 24 hours. From that long version we went and made it shorter and shorter until we had the whole symphony into one 20th of a second. This is the smallest theoretical length you could give it, any shorter and you would start to lose frequencies.

This short 20th of a second version Ned asked me to start looping it. Each version I would then transpose by an octave. Meaning it is then played twice as fast, and again and again. Until I got to 15360 Hz (right in between 10240 and 20480 Hz). A relatively young person should be able to still hear a 15360 Hz tone. The 20480 Hz only a few people would be able to hear, if at all. But trust me, it’s really there. It was quite a challenge to get these high pitches to sound accurate, as much of the software did not have any filter to stop aliasing from occurring, resulting in the Niquist frequency showing up. Eventually after using very high sample rates and some manual tweaking I was able to make them accurate. 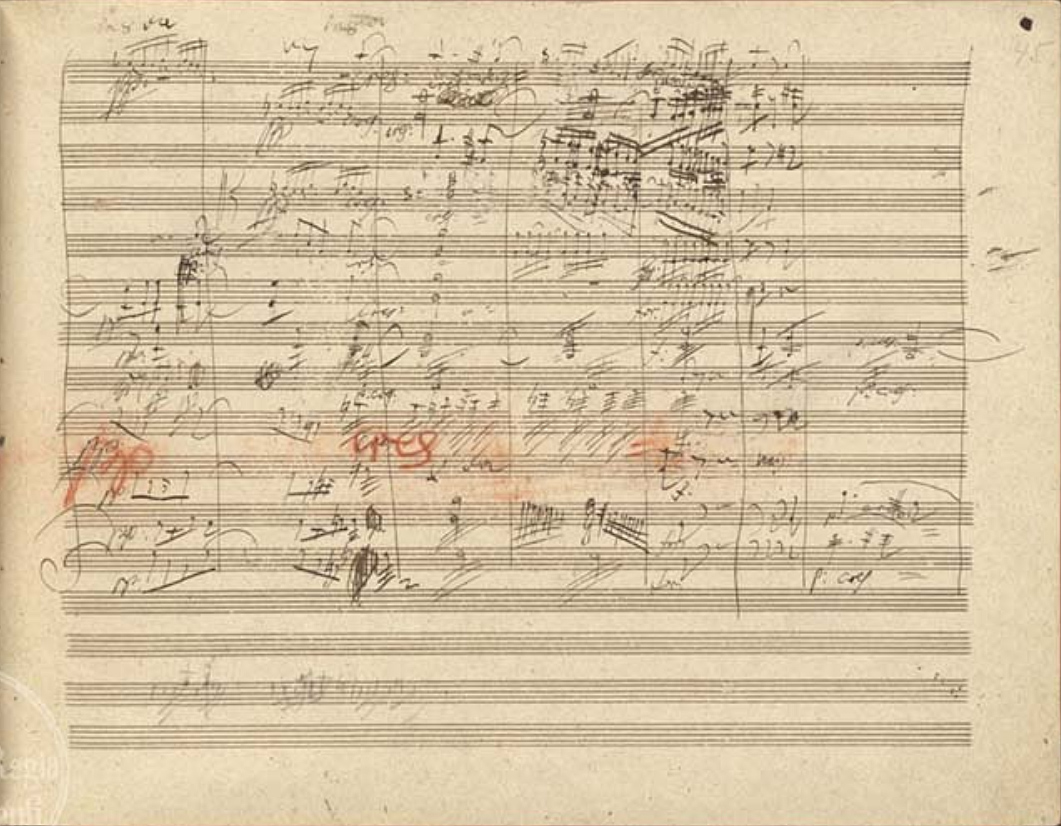 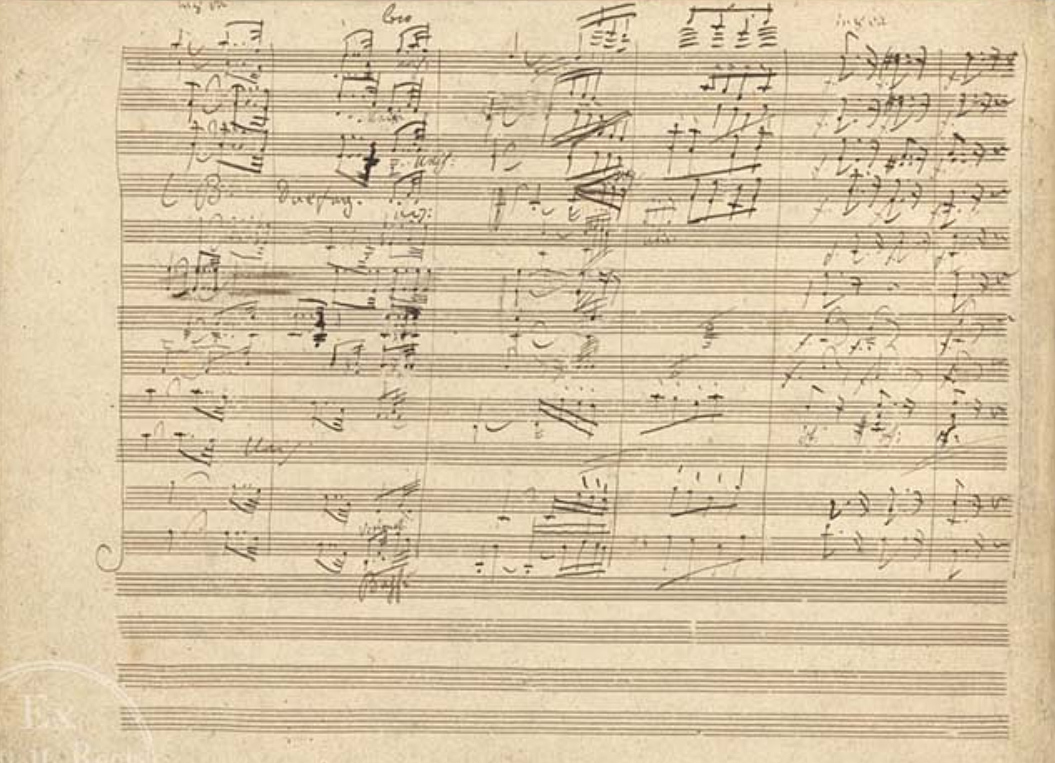