The piece was written for the multi media concert ‘The Pale Blue Dot‘, which premiered on 2 February 2013.

This Particular Universe describes what science tells us about the biggest and the smallest there is. The creation of the universe: the big bang. The first stars, and the earth. Until the universe realised itself, in the form of the Pale Blue Dot. It’s incredible to realise that hydrogen atoms, given enough time, can ever form life and even the human brain, just by the laws of physics.

We are all stardust. That doesn’t just sound poetic, it’s also literally true.

The first bar in the composition is empty. A question mark. Nobody knows exactly what happened at the first beginning of the universe. After that, instead of starting with a bang, the first sounds describe the state of the matter in the universe. I imagine a cloud of matter. We can’t see much structure yet. There are only simple elements, hydrogen and helium. Then, gravity starts to play a role. The first stars are formed. For the first time different ‘colours’ are created, the woodwinds join in. Gradually more and more colours start to exist. The building blocks of life are made. This develops until those first stars are starting to explode. We get the first supernova just before 5 minutes into the piece. Heavier elements are trown out into space. The universe gets more and more structure. We also get pulsars, and rhythm starts to play a role in the piece. Galaxies are also formed, and eventually, after about 9 billion years, also this small blue planet: earth. From those first notes, using all 12 notes and even more, the notes used are now becoming selective.

A bit over halfway into the piece we zoom in on one planet. It is a lifeless planet. There’s no oxygen but only volcanic gasses. While the earth is still bombarded with meteors, oceans are forming, clouds are forming. The first life starts to appear. At first it’s simple. This life keeps on multiplying and evolving. We get the first cells. Life becomes more and more complex. Simple rules can cause incredible complexity. Think of fractals. We get more rhythm, and the notes used are yet more selective. Plants are making oxygen. We see trees and sea life. There’s an explosion of life. The first sea creatures move onto land. Reptiles. Dinosaurs. But then a meteor wipes out a large number of species. This gives rise to mammals. Apes are ruling the forests in Africa. Some apes start to walk on two legs, they start to use their hands. Their brains are getting bigger. We now arrive at the octatonic scale, a symmetrical scale. Those apes move out of Afrika into Asia, Europe, America. The modern human is born. In a period of about 100 000 years, these humans are finding new ways to survive, by using tools and agriculture. They start asking questions. From that symmetrical octatonic scale, we lose the G# and we are now left with 7 notes, a diatonic scale. Humans become aware of themselves. And one day they go into space. To turn around the camera and look at that tiny pale blue dot, surrounded by this unimaginably large universe.

I didn’t literally translate the time of the universe in this 16 minute piece. If I would have done that, the entire history of the modern human would have to be shown in about 7 milliseconds, twenty times as fast as your eyes can blink. This, to me, illustrates how unimaginable these time scales are.

The visuals were done live during the concert by FRONT404: 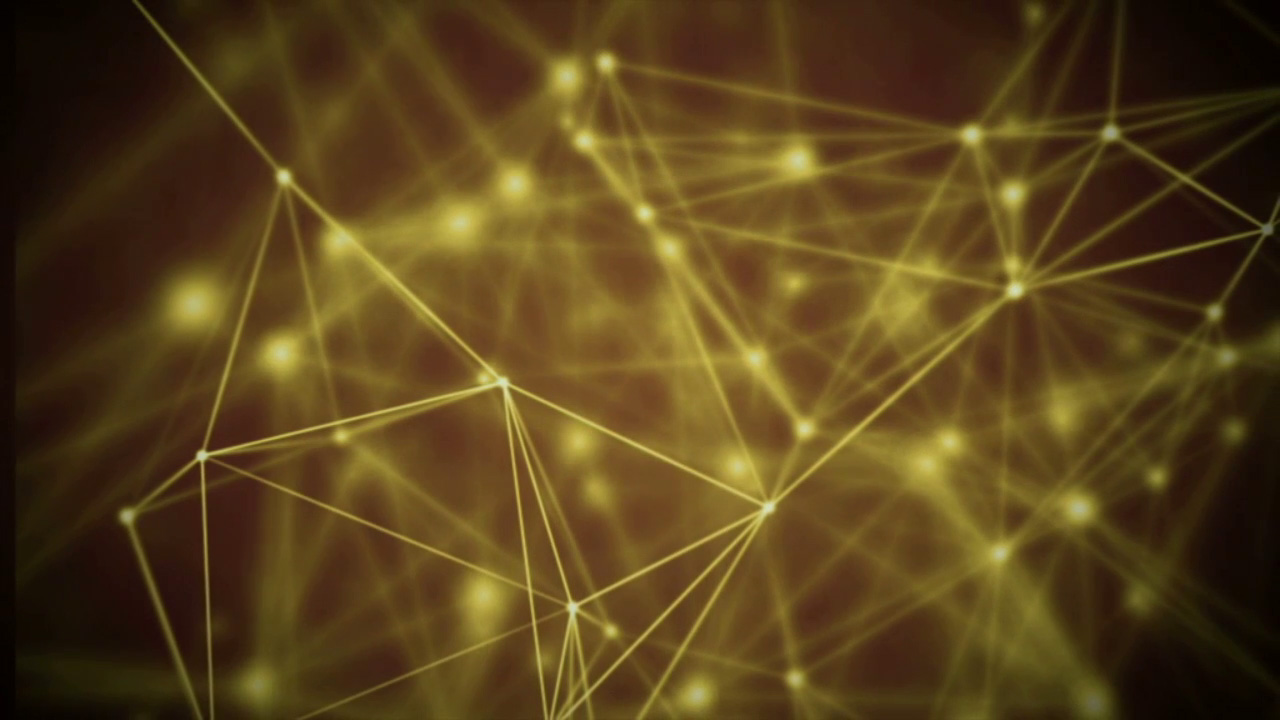 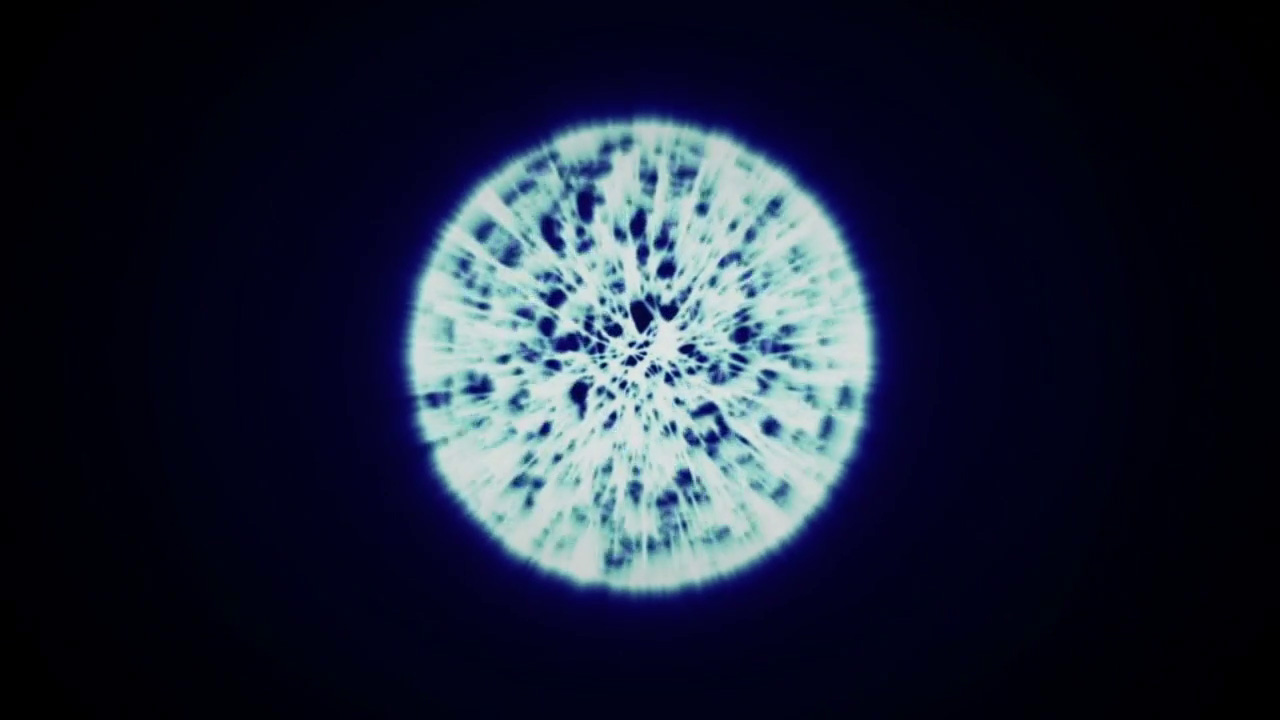 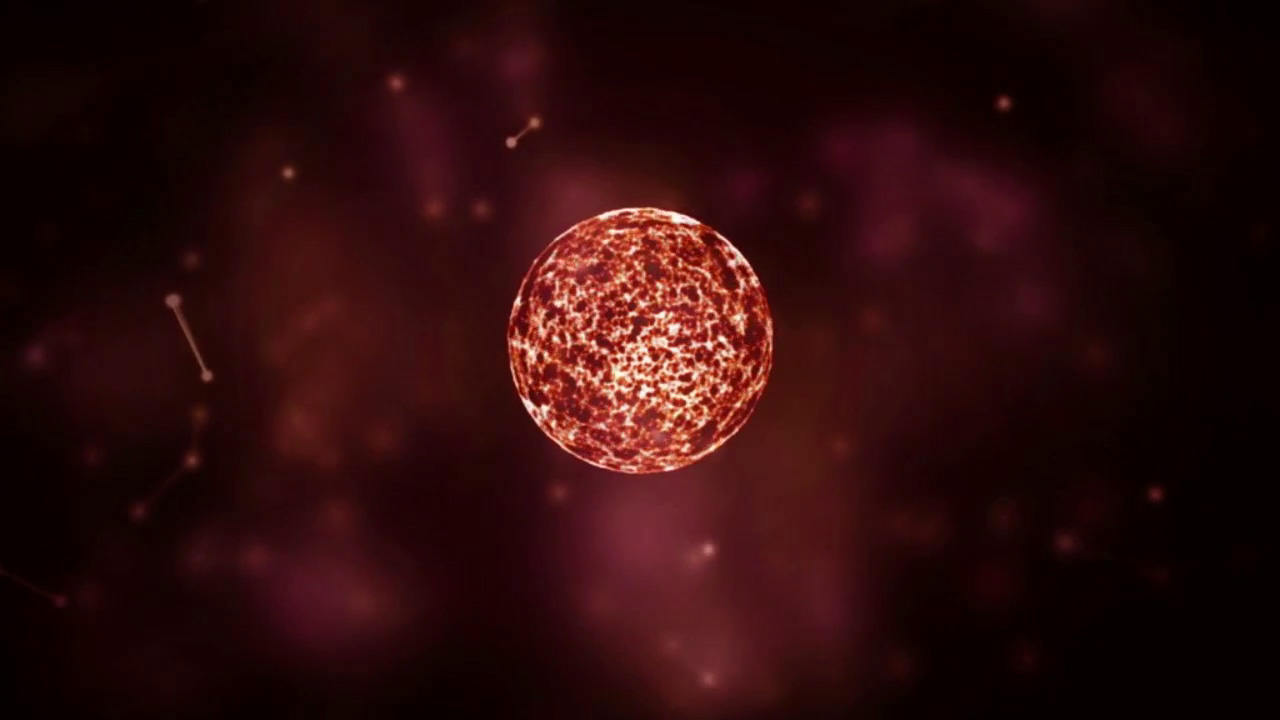 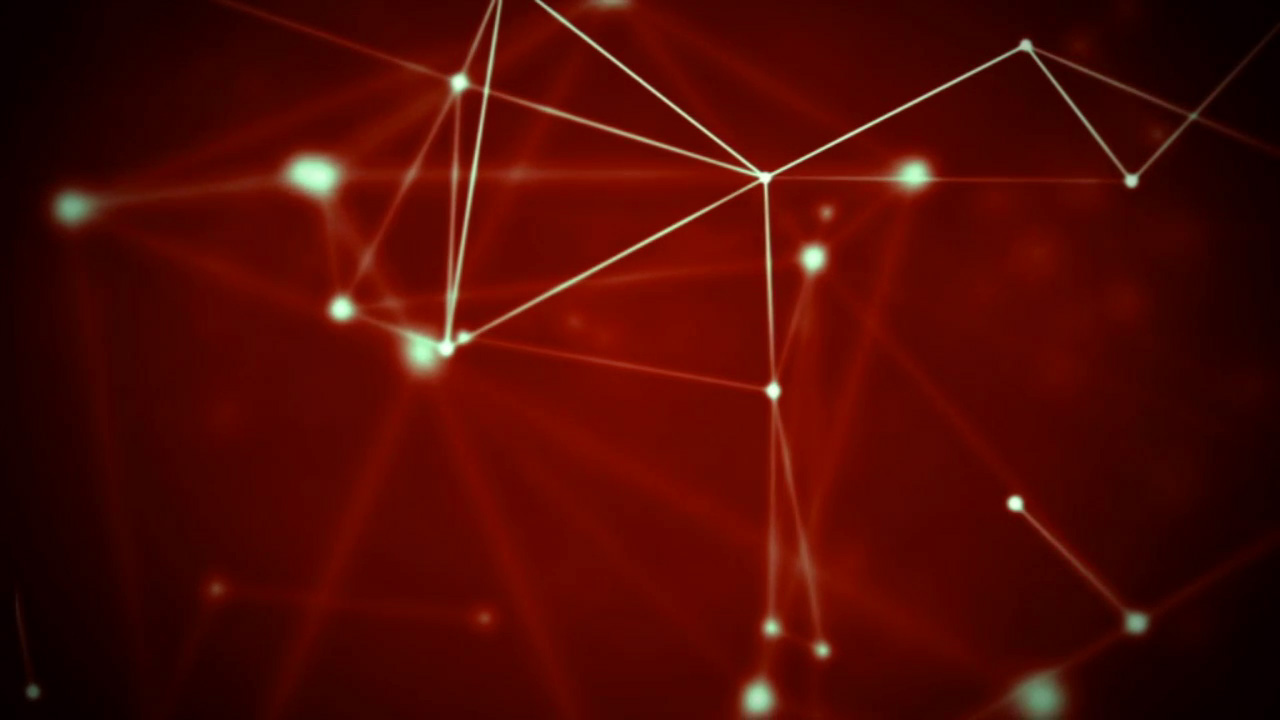 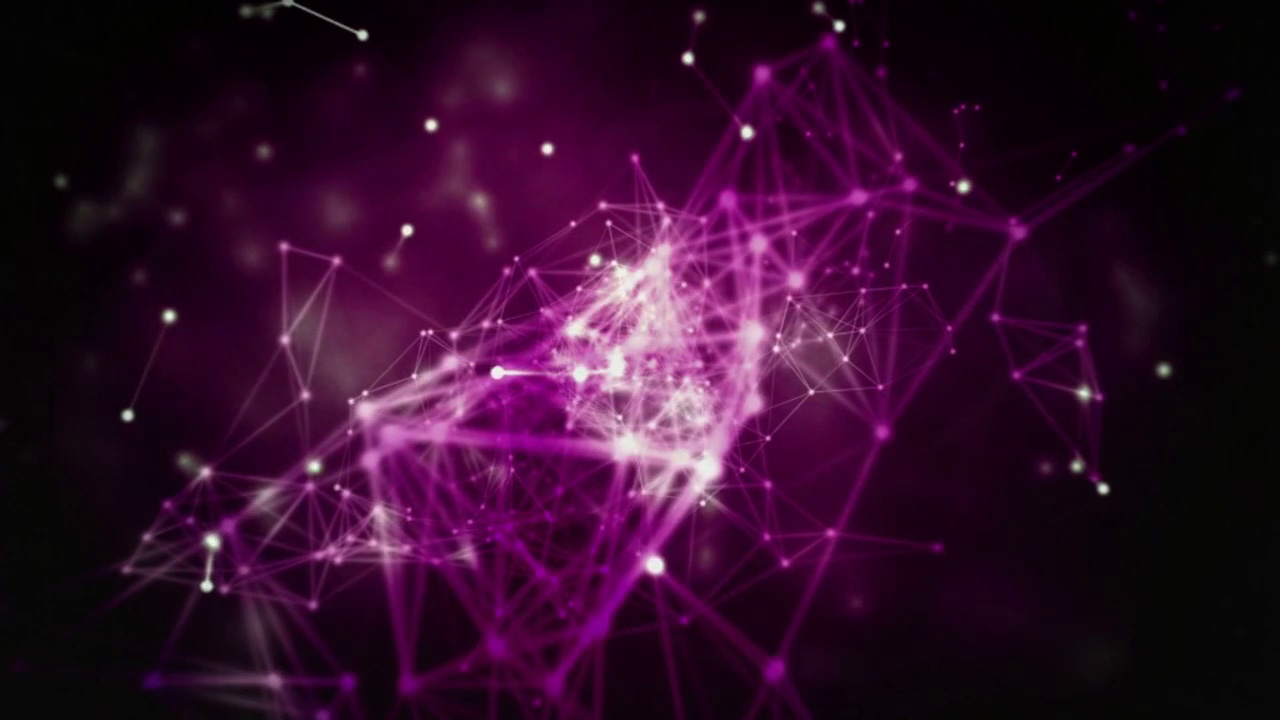