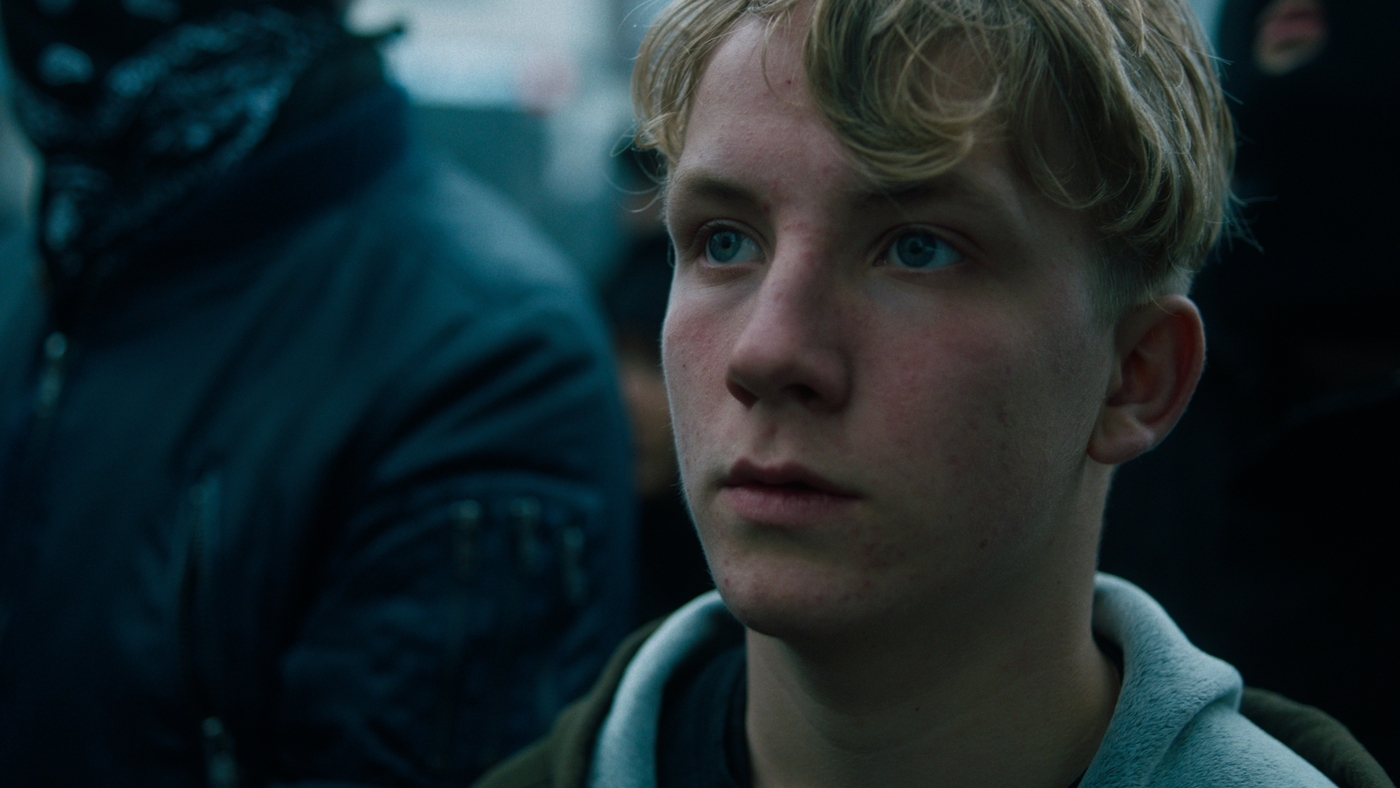 The gentle Odin (15) is the son of Herman Brest, the front man of an extreme right-wing group. After a speech by Herman goes viral, the family receives serious threats and Odin gets into a fight with the popular Victor (16) at school. As a pariah at school and a promise in his father’s increasingly aggressive group, Odin feels trapped between two worlds. He desperately clings to loyalty to his father, but his once so familiar world view slowly starts to falter.

The full film is currently available to watch at NPO Start.

Othala is part of Onze Straat by the NTR. 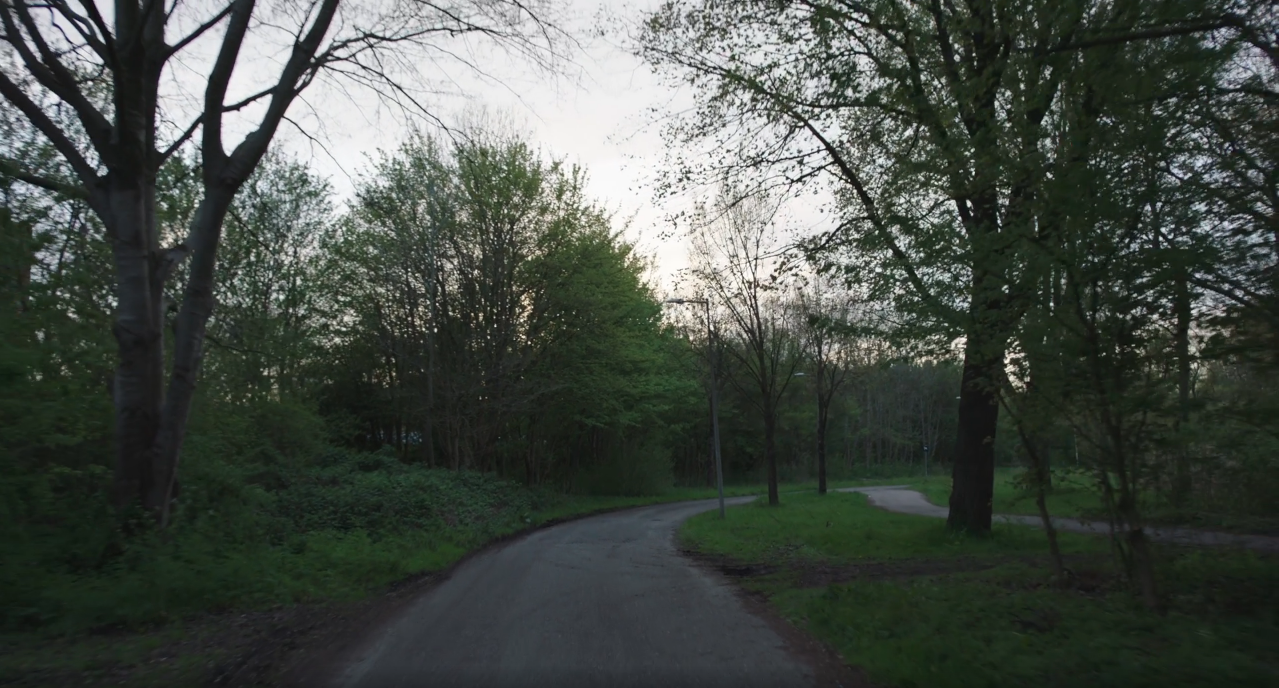 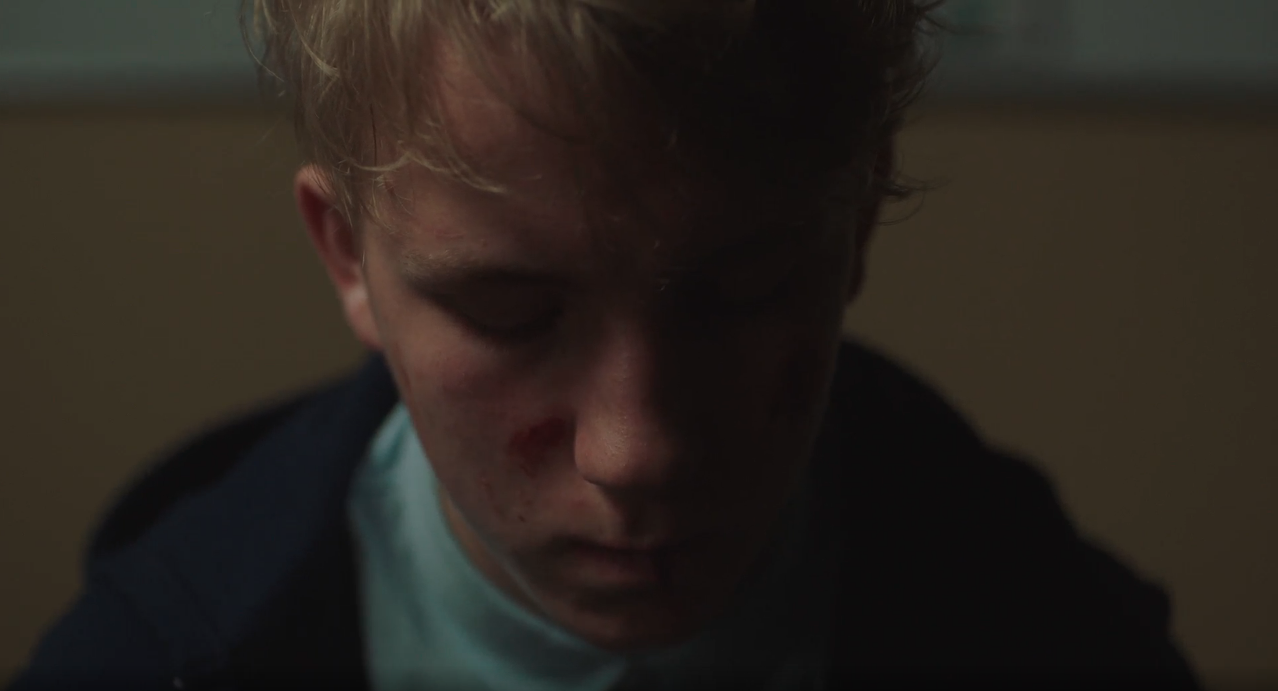 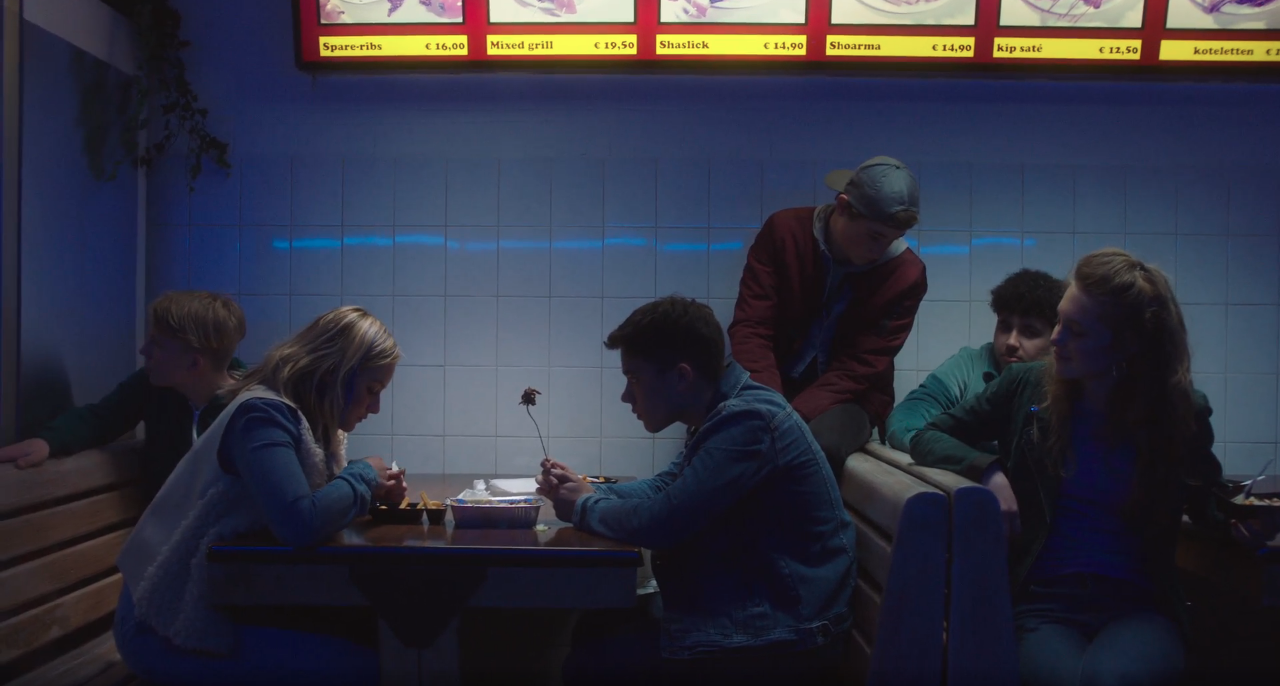 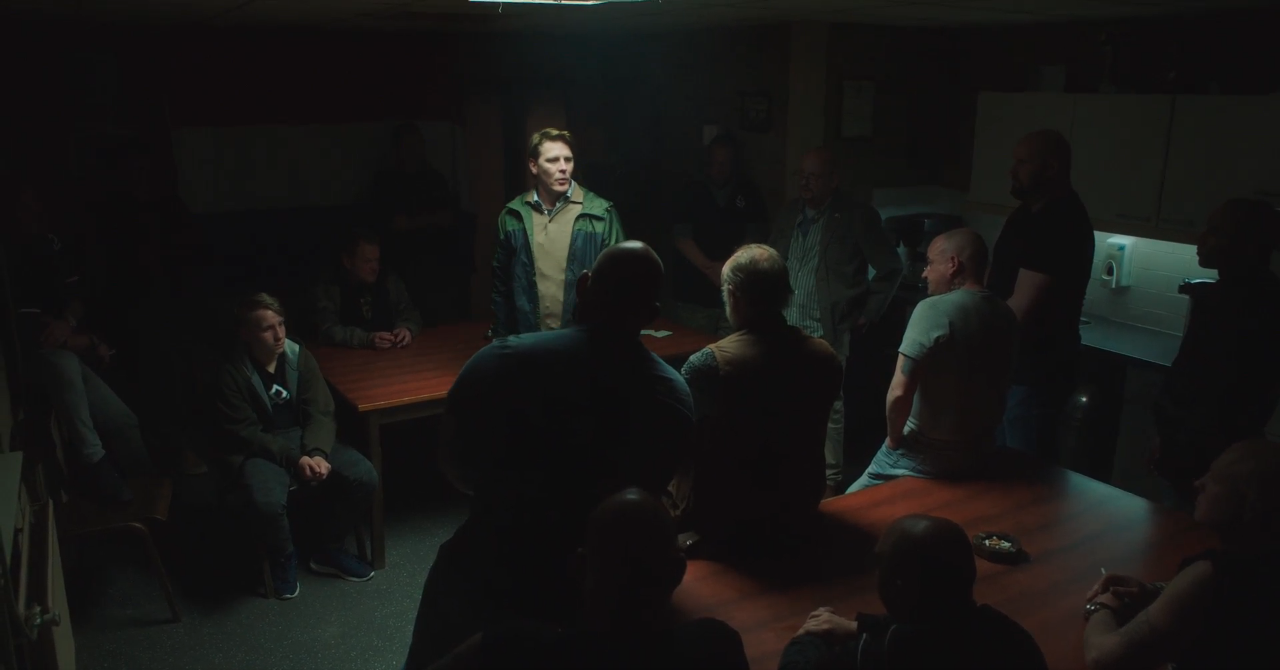