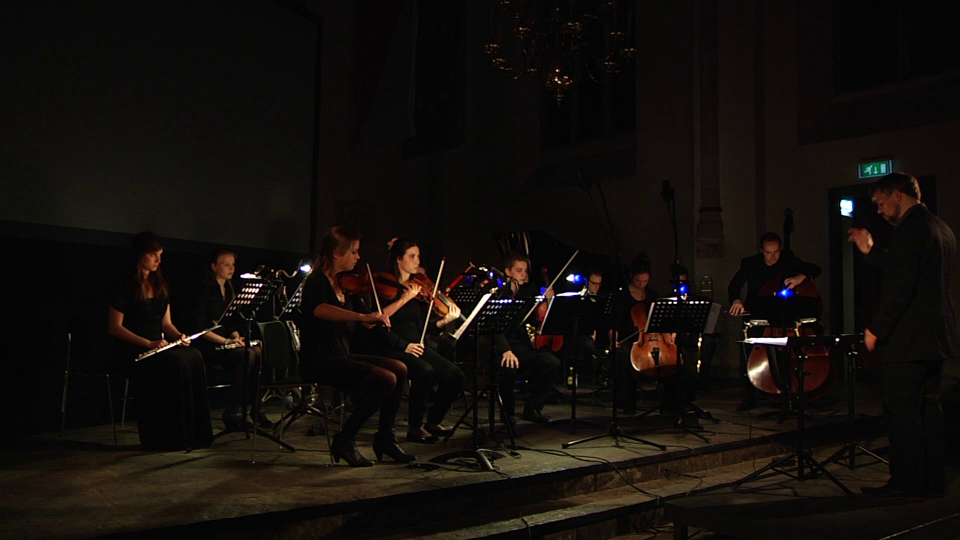 The Pale Blue Dot concert was at 2 Februari 2013. It was a great succes! Together with Arjan de Wit I organised the concert. It’s about a photo, made by NASA’s spacecraft Voyager 1 in 1990, commissioned by Carl Sagan, who also wrote a beautiful piece about it. We asked four more composers to write pieces of music, so we ended up with six pieces, written for an ensemble of flute, oboe, (bass)clarinet, bassoon, horn, trumpet, trombone, piano, two violins, viola, cello and double bass. Ulrich Pöhl directed the ensemble. They all did a great job.

My piece ‘This Particular Universe’ was performed as the opening piece. It lasts about 15 minutes and was accompanied by great visuals from Front404. They do more terrific stuff, so check ’em out. This Particular Universe describes what science tells us about the biggest and the smallest there is. The creation of the universe: the big bang. To the first stars. And the earth. Until the universe realized itself, as The Pale Blue Dot. It’s incredible to realize that hydrogen atoms, given enough time, can ever form life and even the human brain, just by the laws of physics. We are all stardust. That doesn’t just sound poetic, it’s also literally true.

Listen and buy mine and the other pieces:

Some more photo’s of the evening below the fold. Click to enlarge. 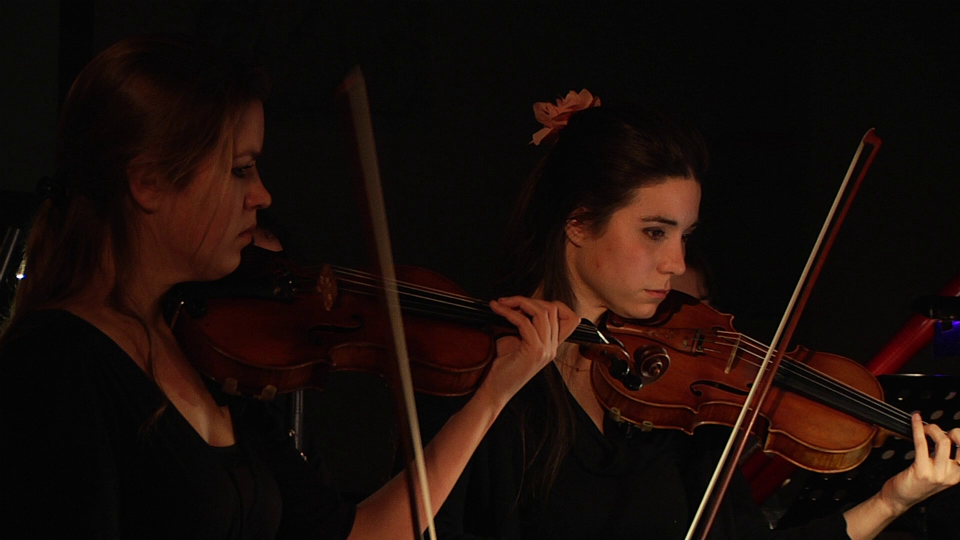 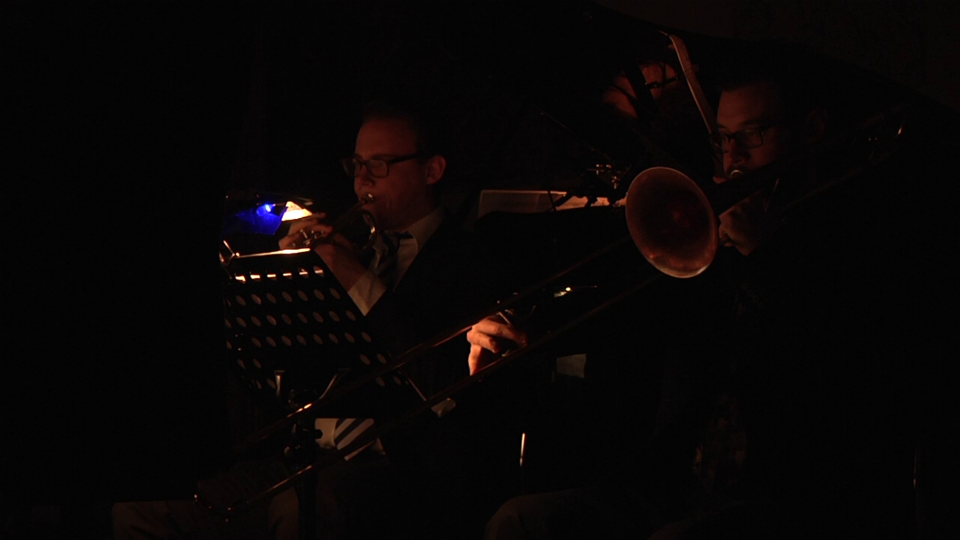 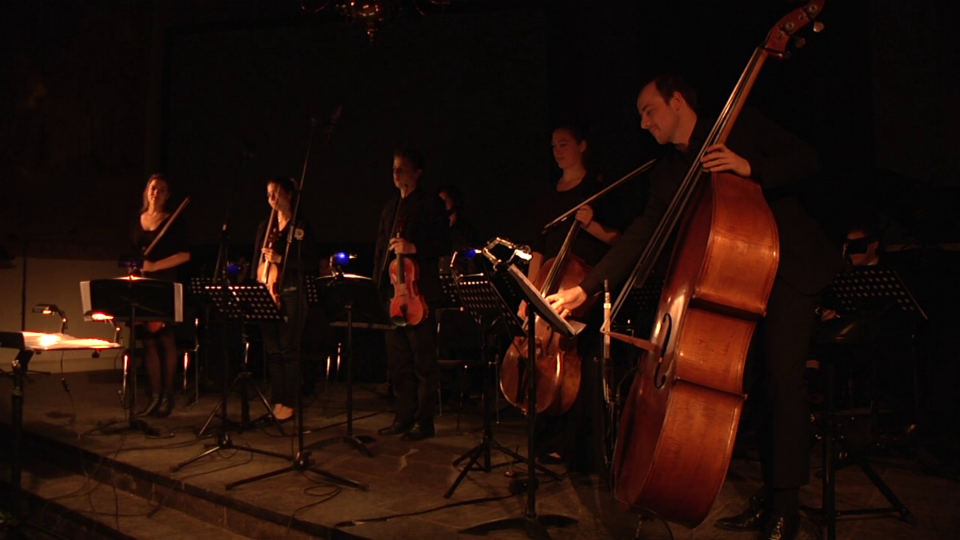 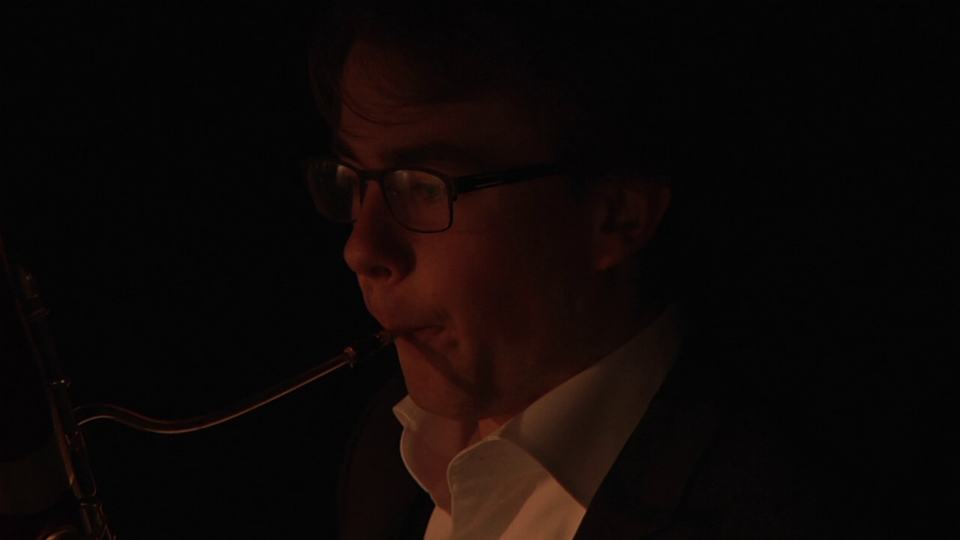 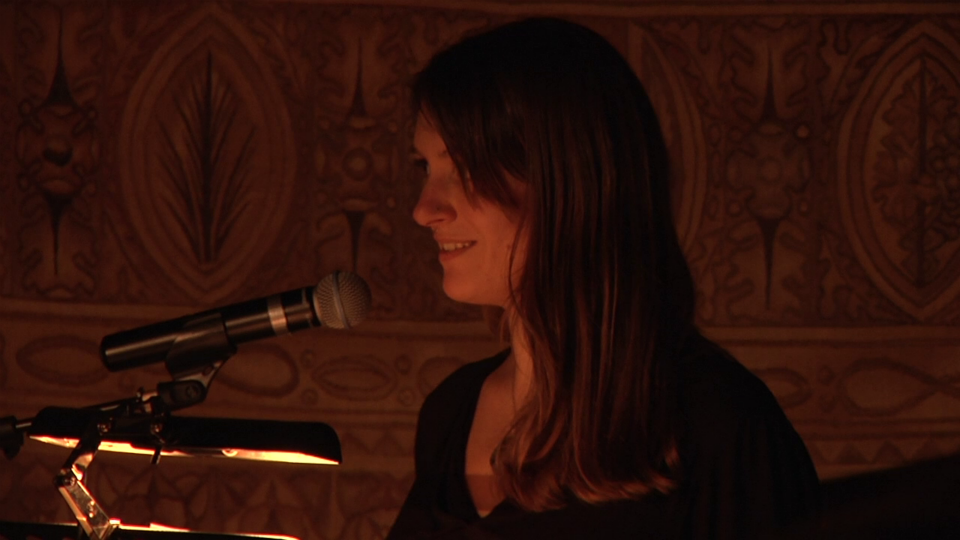 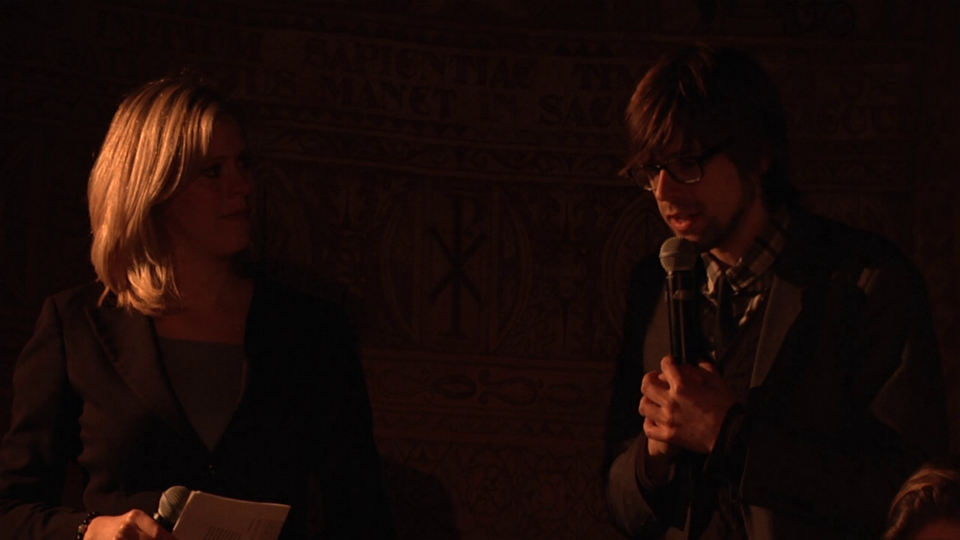 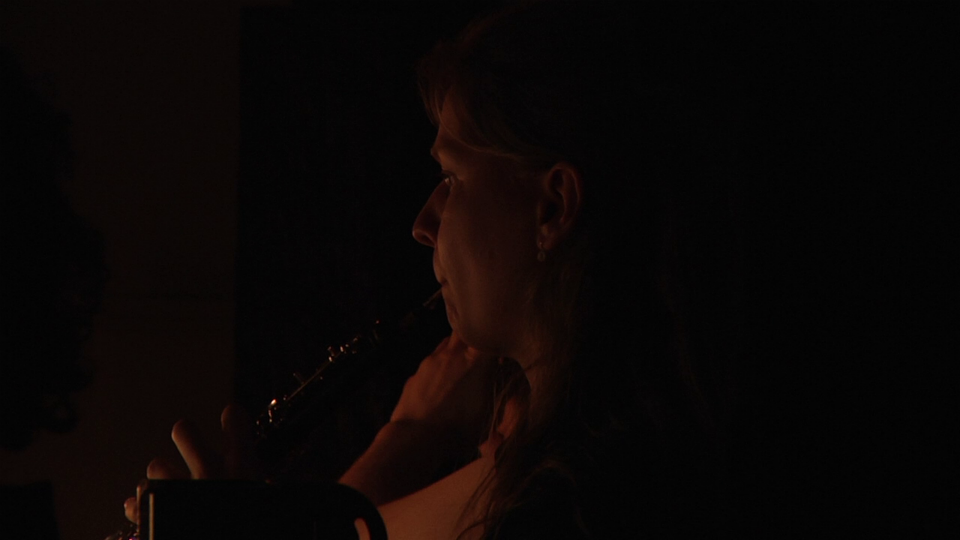 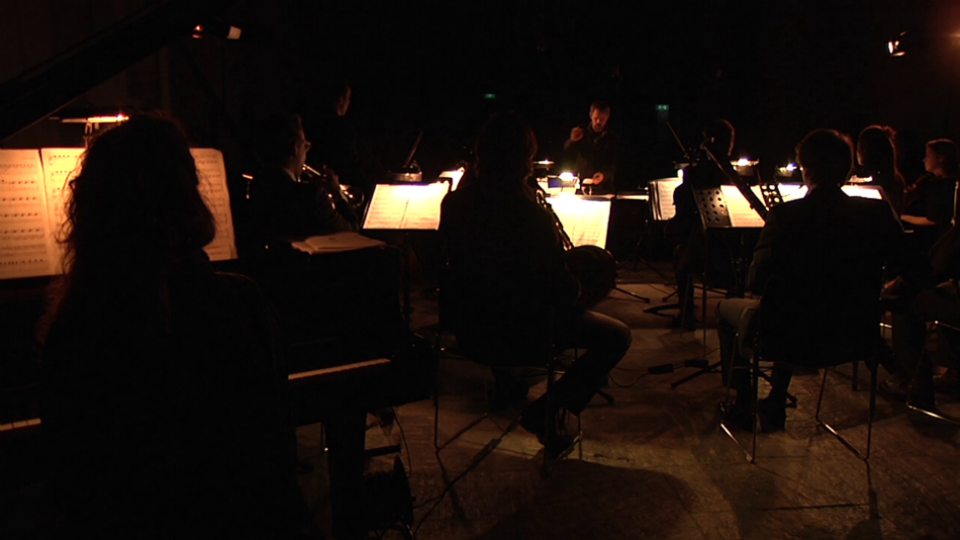 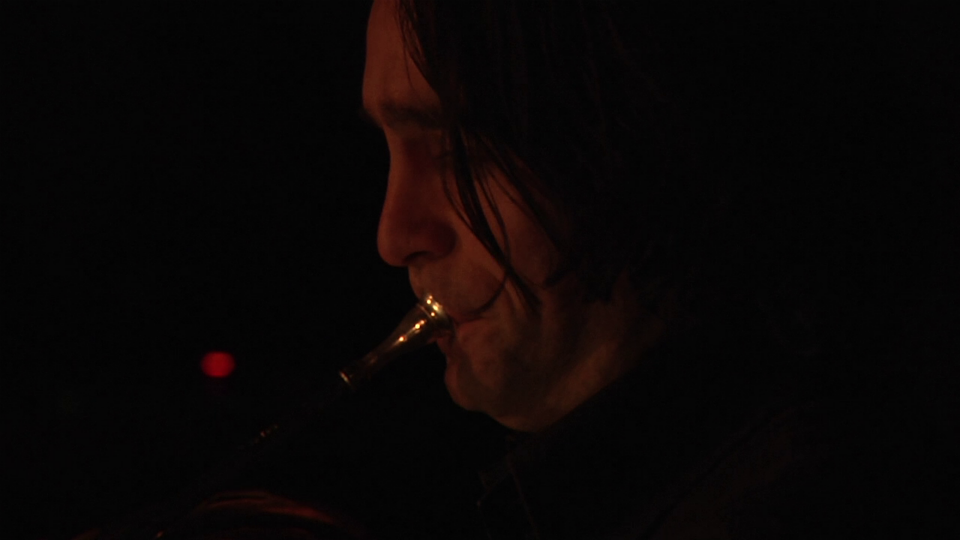 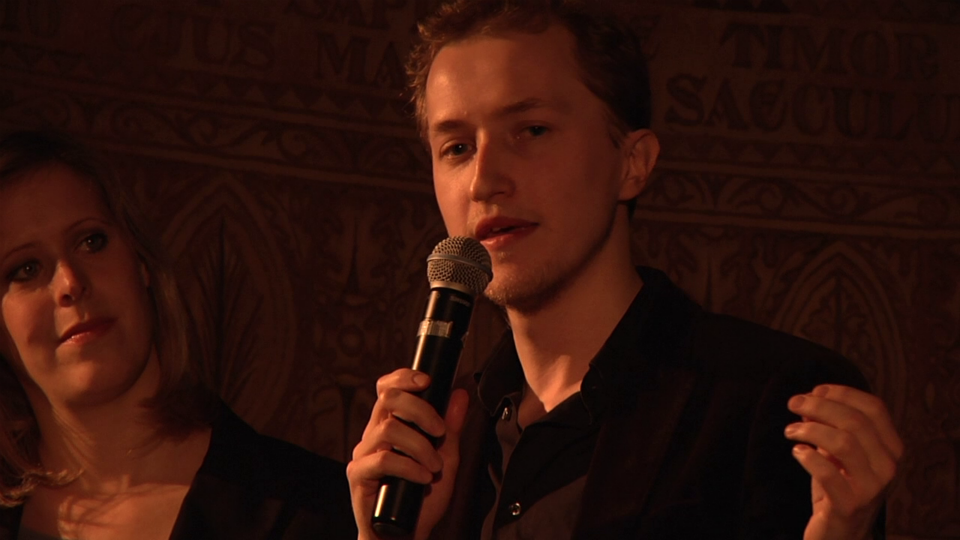 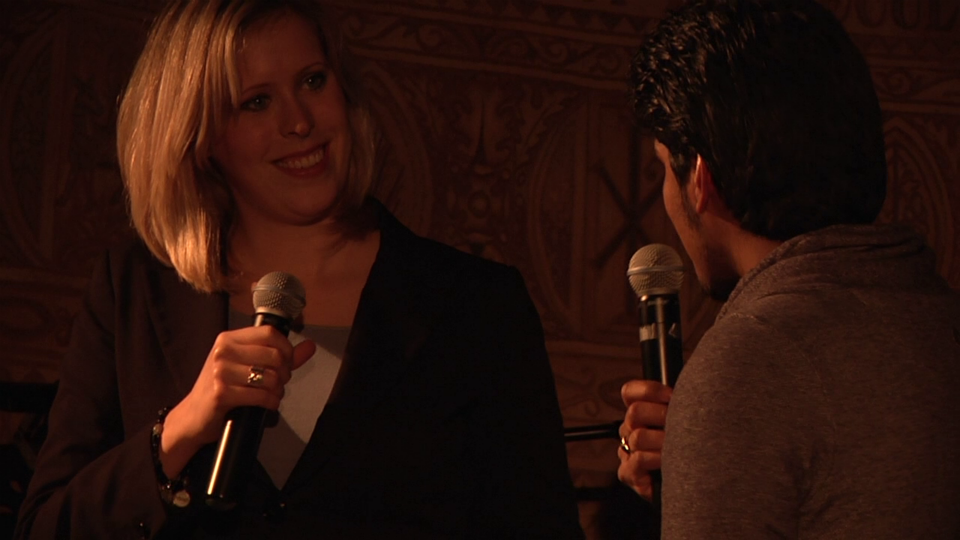 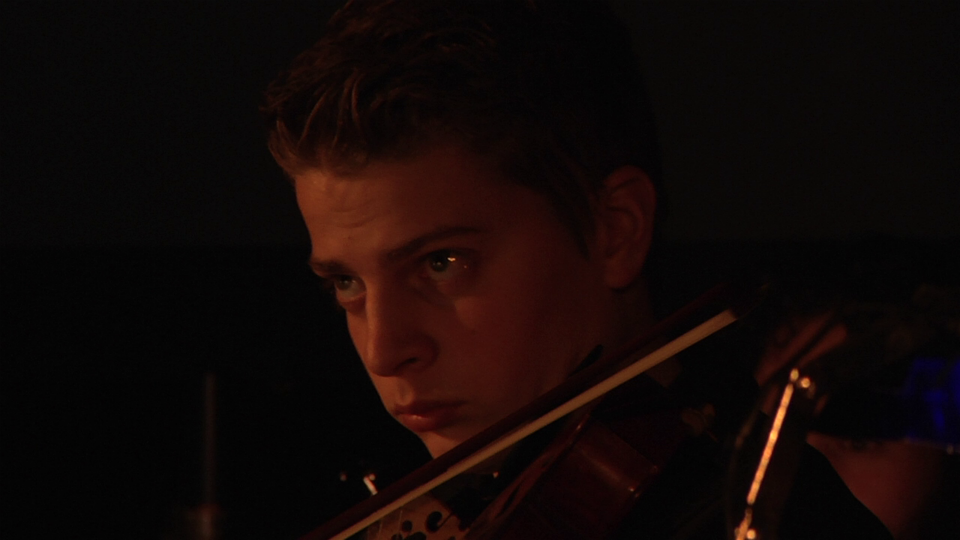 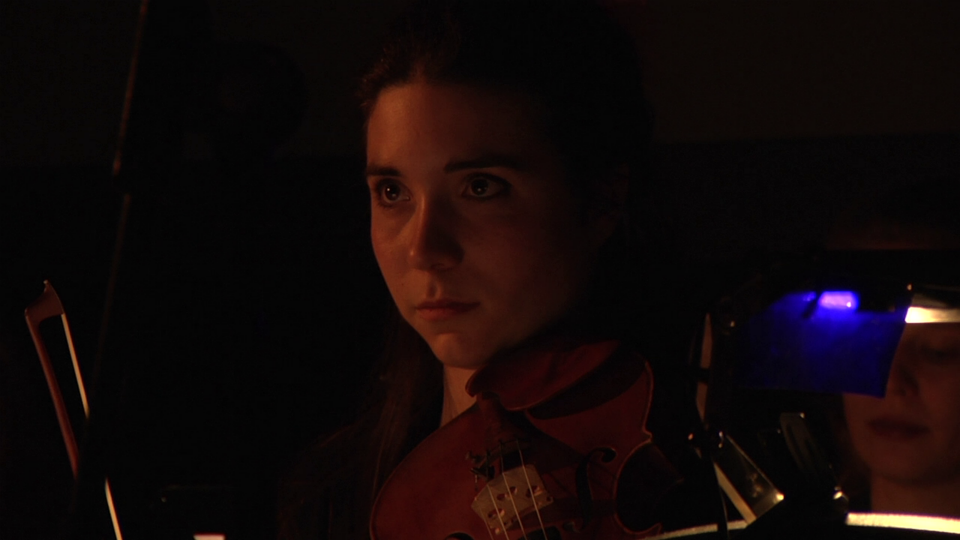 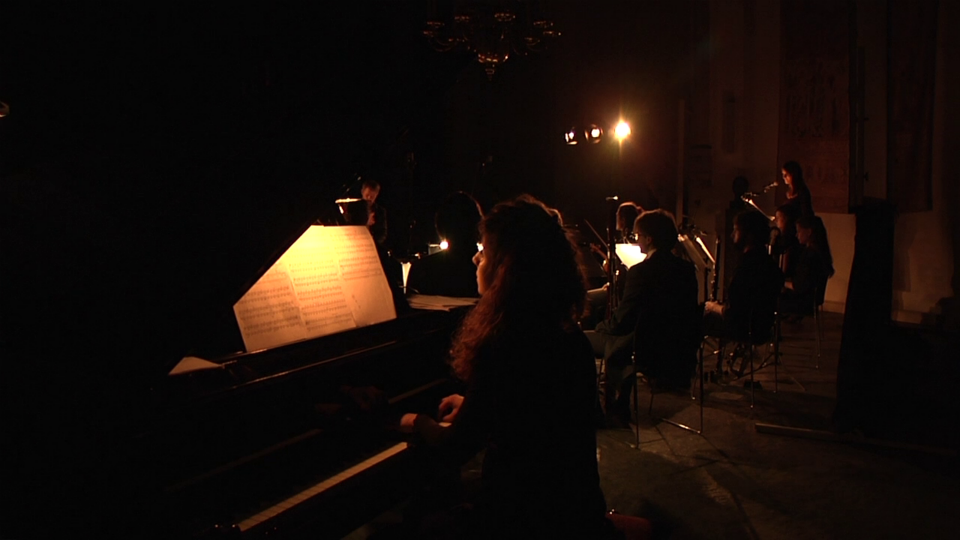 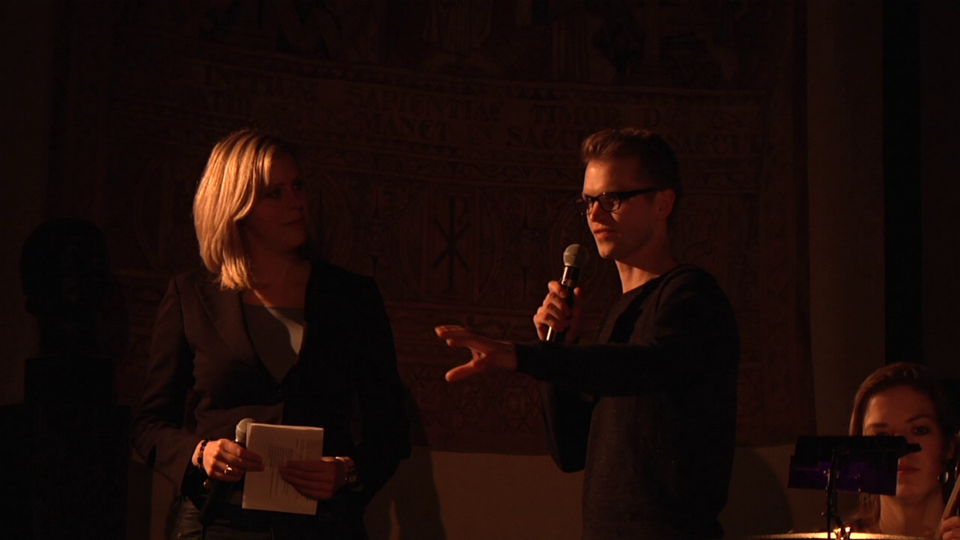 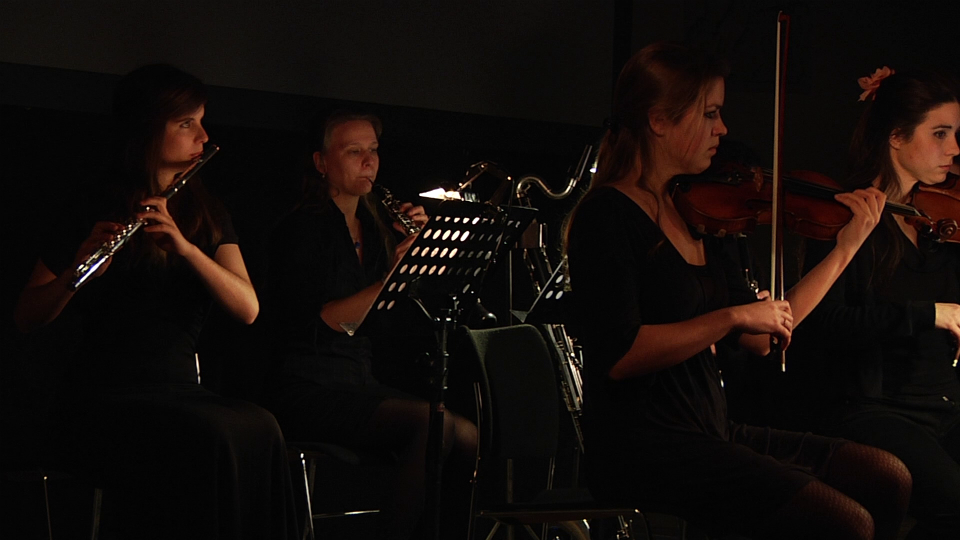 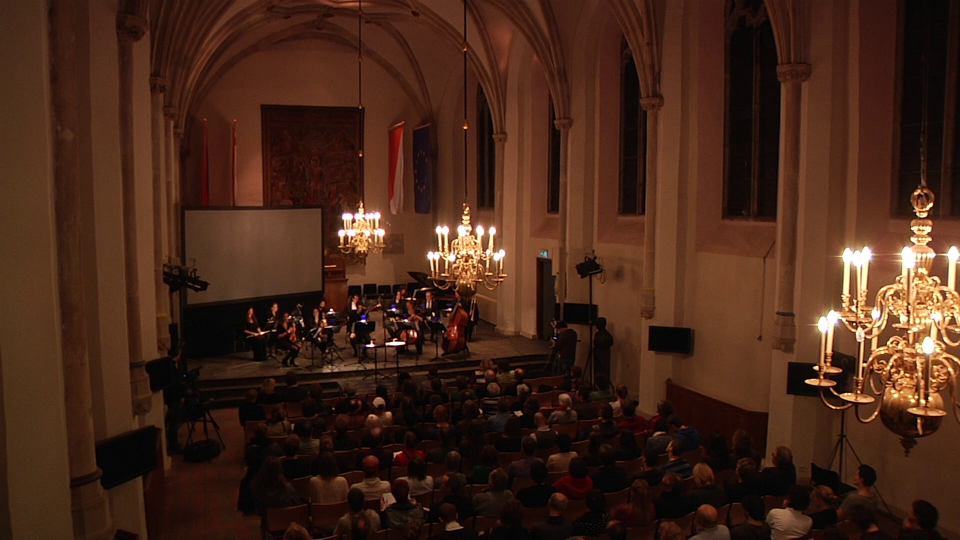 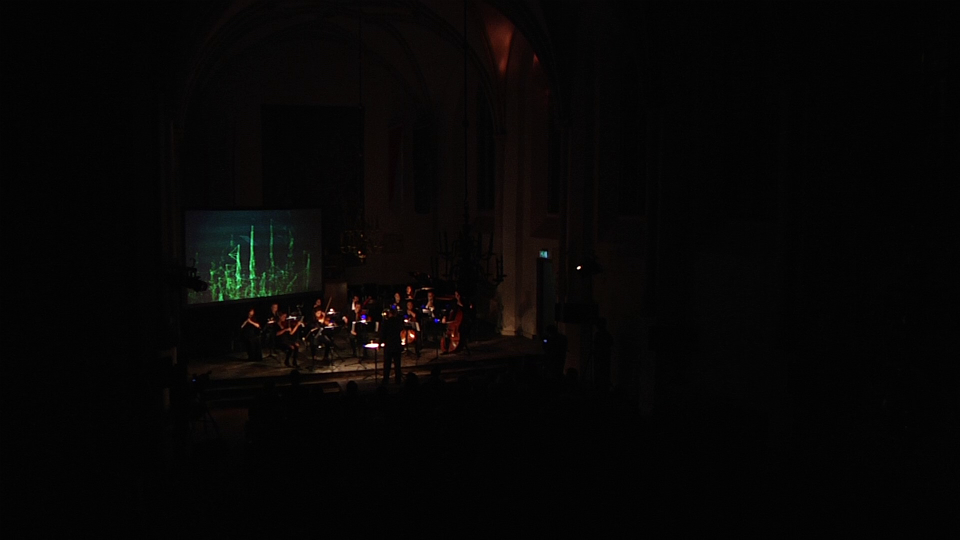