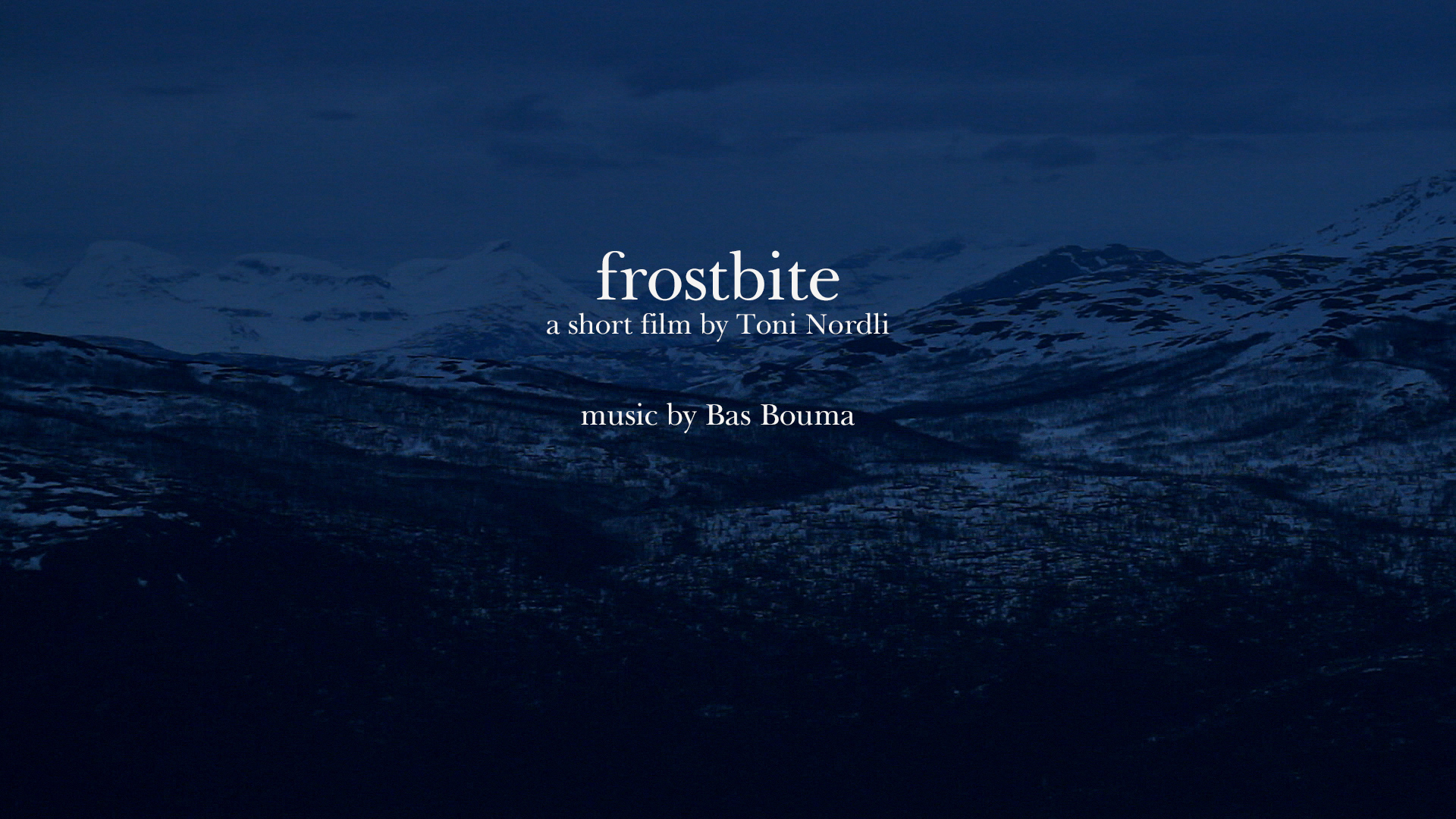 I might have mentioned Frostbite (by Toni Nordli) a few times on my blog already, mainly because it’s very cool and it played at the short film corner of the Cannes Film Festival 2014. It has been a while and it’s time for an update. So, here’s the soundtrack of the film, including a couple of tracks that haven’t made it into the film and two more bonus tracks. The bonus tracks were made with some previously unused recordings from the first recording session. Played by Erika Bordon.

On top of this coolness, Frostbite has been selected for a prize by the Nord Norsk Film Senter! (if you can’t read Norwegian, tough luck, there’s no English version)

If you’re not done listening after the Frostbite soundtrack, here’s something else for your enjoyment: