It is about Theo, an average man who lives a happy live and who loves his little yellow car. One morning he is driving down the road when suddenly he sees a bear lying on the road. He tries to evade the bear but by doing so he crashes into a tree. From then on he starts seeing bears everywhere around him, scaring him to even get out of his house..

I wrote the music for this nice short film. I recorded a clarinet, played by Jason Alder, which plays a big role in the piece. Guitar is played by Arjan de Wit. When recording a string trio for Canvas Blanco. I was lucky we had some time left to experiment. I used some semi-improvised pieces of that. The violin is played by Erika Bordon, viola by Anna Sophie Torn and cello by Remco Woutersen. Sound design by Rowan de Geus. 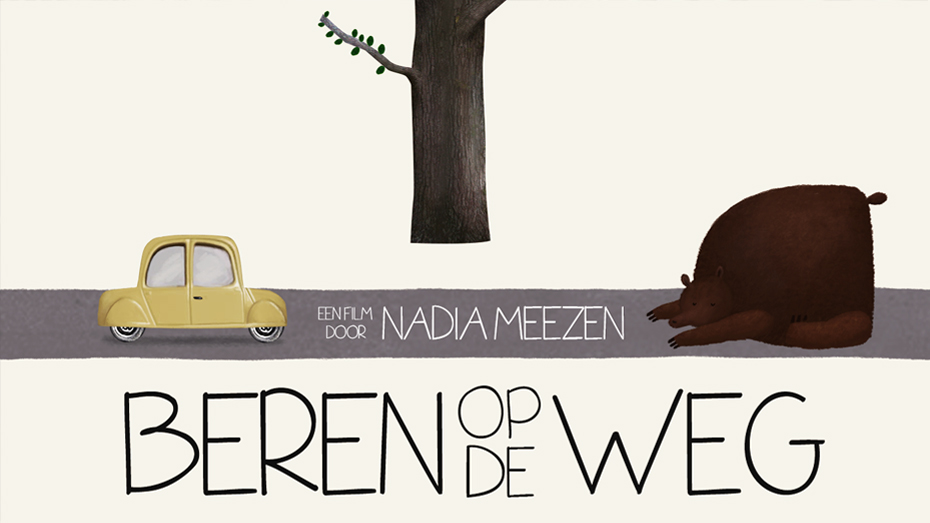 In September it will be shown as part of the student competition at the Dutch Film Festival in Utrecht. These are the dates:

The location is the Louis Hartlooper Complex cinema in Utrecht. Seriously though, go check it out, it’s very cool.

Check out the soundtrack: